This weekend saw us travel up to London for the second consecutive week… last week a trip with Gary Ellis as he went and played a gig at Oval Space hosted by Dope Disco.

I personally really like the charm and intrigue that London has, and we tend to travel up regularly over the last few years. I’m sure most of you know but it’s so big up there that it’s really easy to find good music and good venues. Even the food places lol… every avenue and market is so saturated, and not in a bad way, that you really cant get away with being terrible. Though saying that, miche know’s my thoughts on the sound at Boho… … 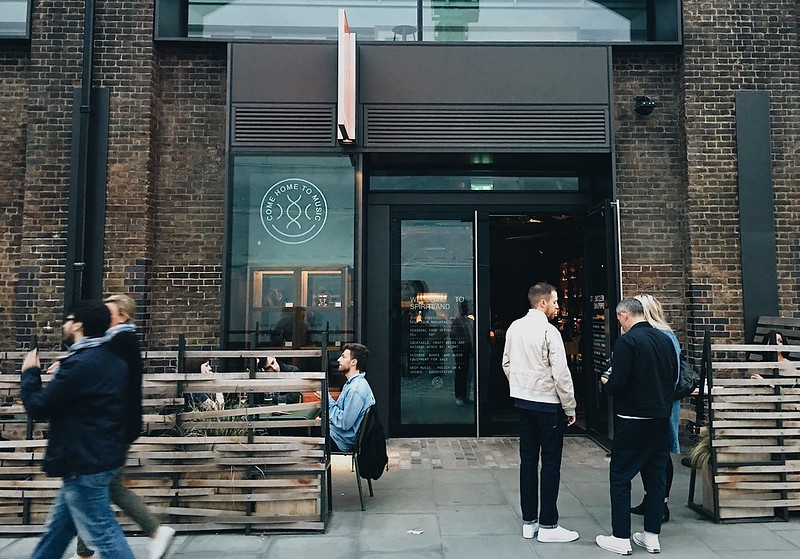 We’ve been fortunate enough to be associated and work with Micky Browne for a while now and, between himself and Donna (his better half), I cant say I’ve met many people as nice as they are. Safe to say then when he told us he managed to bag himself a 4 hour set at Spiritland we were all really stoked for him. I respect most DJ’s we work with for the mere fact that they’re doing their ting and are involved in something I care a lot about.. but there’s few I feel completely comfortable with playing a DJ set in a number of different scenario’s and know that he’ll be able to pull off a blinder.. miche feels the same, hence he joined us during our second Future People party.

Like I say though, no disrespect to any of you other guys, but Micky really holds a special place in the hearts of the lo key boys. 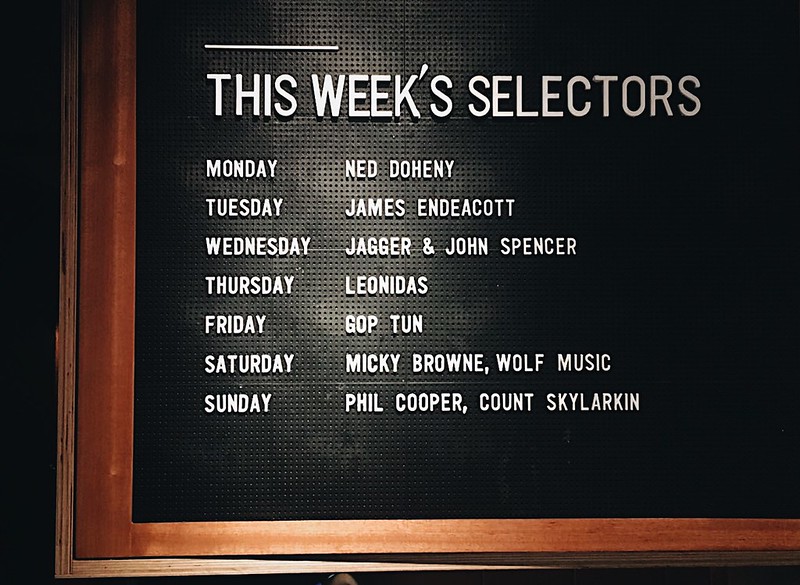 Spiritland is something else though…

Micky put it really well and explained that it’s such a pure form of the art being a Disc Jockey. That sounds pretentious, and it’s very easy to fall into that category when you’re trying to create something different and do it really well at the same time. Like with everything else there’s a fine balance. We can start with the venue, smack bang in Shoreditch (kind of), with enough flowing traffic, clean, friendly staff, and lets now get onto the toilets… … 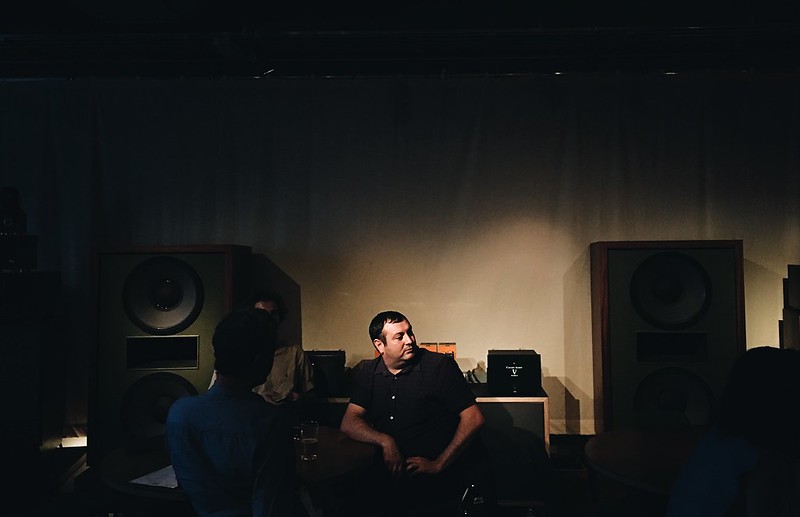 Like I say, everything was spot on, and there were bloody Tannoy bookshelf speakers in the toilet to accompany you while you were doing your ting. Now I cant imagine you’ll find many youngsters in there being sick after a few too many waters so clearly this place offers a touch of class. Those damn speakers in the rest rooms show that the person behind it all is like us, a bit of a nerd. Let’s not even get onto the sound in the main room.. Something vintage, big, woody and sounded like a dream… all day long! I mentioned in the Farr Festival write up that there’s a place in London called Brilliant Corners and it’s only in the last month that I’ve learned of it and now suddenly there’s Spiritland which I think has been around for longer than I realise. Clearly the scene that we’re following is branching out of something club orientated, and I’m all for it. I feel like I’ve touched on this topic before where we’re getting more and more creative each day and I never thought I’d be part of a scene where day parties are now the norm and the music that we’re playing is being enjoyed over a rather lovely pulled beef sandwich (which is highly recomended btw)

Sorry, I feel like I’m digressing here, but you can read about what Spiritland actually is on the website. In summary though, it’s a nice venue serving great food and while you dine there’s an incredible sound setup with Selector’s (Not DJ”s lol) on rotation every day. There’s even a dedicated time to listening to an entire album each day. 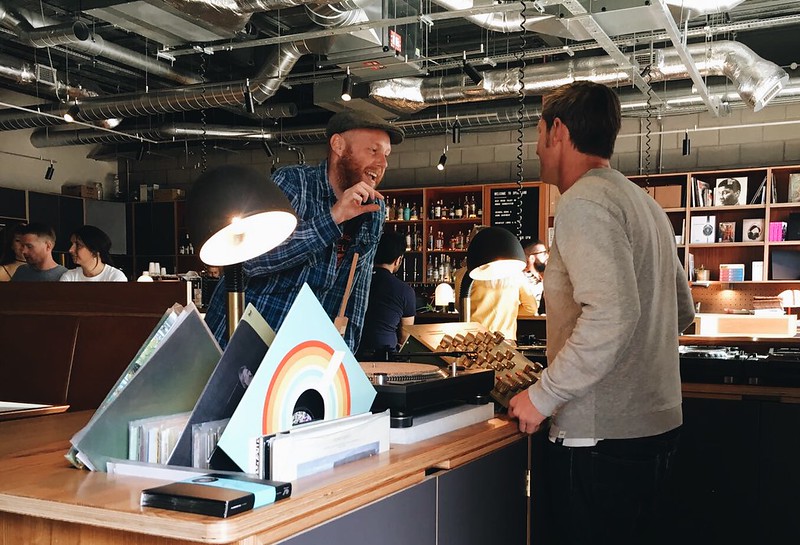 Going back to the reason we were there, Micky played an absolute blinder and never put a foot wrong all session. I mean you’ve been greeted by the recording as soon as you hit this page so if you fancy hanging around here for 4 hours then be my guest. I certainly felt right at home on Saturday and the soundtrack really did help with all of that. In fact, I felt so comfortable while there I said to Mick that a sofa wouldnt go amiss but maybe that had something to do with the fact that I was a teeny bit hungover…

Myself, Micky and Miche picked out our stand out tracks of his session;

So all in all we had a great time and are hoping to scope out brilliant corners in the winter months to see how that compares. I think Mick’s been invited up again which is amazing!

No doubt we’ll be his groupies for the day when that time comes. 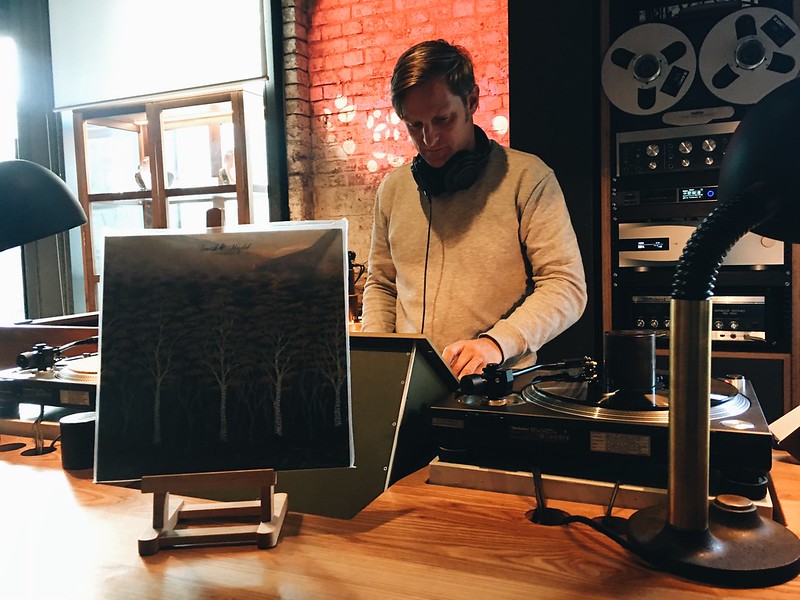