Laying in bed for the last 15 hours, coughing my guts up a couple of times and now there’s tissue surrounding my bedroom floor and not in the way that I’d like tbh… lol

Nah real talk, this sesh life is really fuckcing hard unless you’re 18 and living with your parents. I mean try doing it when you’re on the wrong side of 25, working full time as a corporate noddy, and trying to get all this off the ground…

Still though, I’d much rather it this way than to end up 10 or 20 years later having not taken the opportunity. So this weekend I will go networking (read: sesh) again once I’ve had my return to work interview lol – Hey Derek! 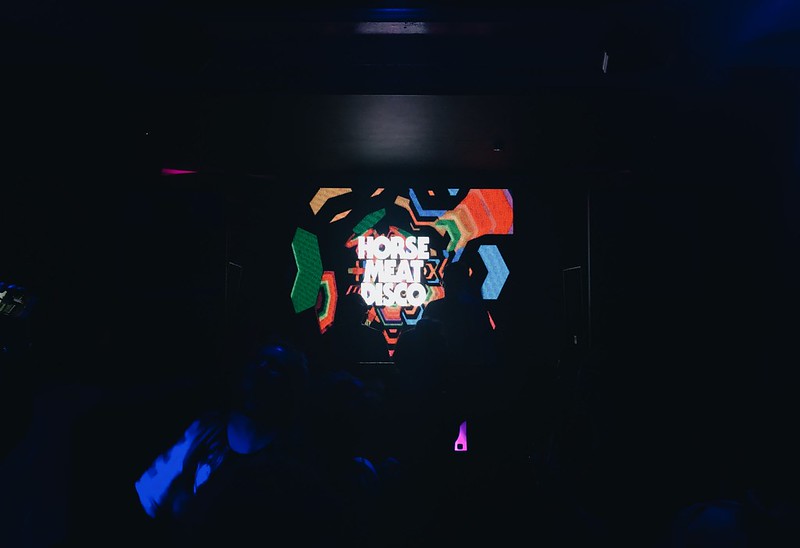 We had our first takeover of Eat’s n Beats a few Friday’s ago and it was fucking fantastic. I dont want to keep writing about each individual gig we’re doing or attending as the months go by as then things will get quite samey and you guys will get bored of my rambling pretty soon lol. But, we’re still out here having a wild time and the first April bank loliday ended up with us pretty much intoxicated for most of it… Izi was sick on our carpet, me and Mike now have bleached hair, and Georgia pretty much broke her face! There was also real post rave heart to hearts with Matty boy, etc etc.. I could go on! 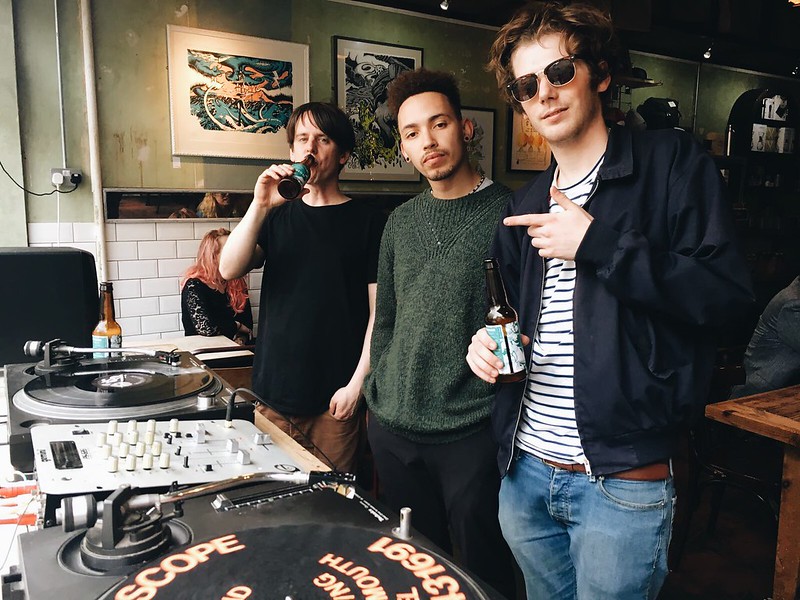 Things are picking up pace though with Jim @ SCR hosting Eats n Beats takeovers every last Friday of the month… If you’re reading this band would like to get involved then shoot him a message on fb!

April had us do ours as mentioned above and to be honest it was fucking incredible. It’s so humbling to know that you guys are supporting what we’re doing. As I type this we just had our first Future People party too and that was even better (which I didnt think it could be).

So yeah, thank you so much. 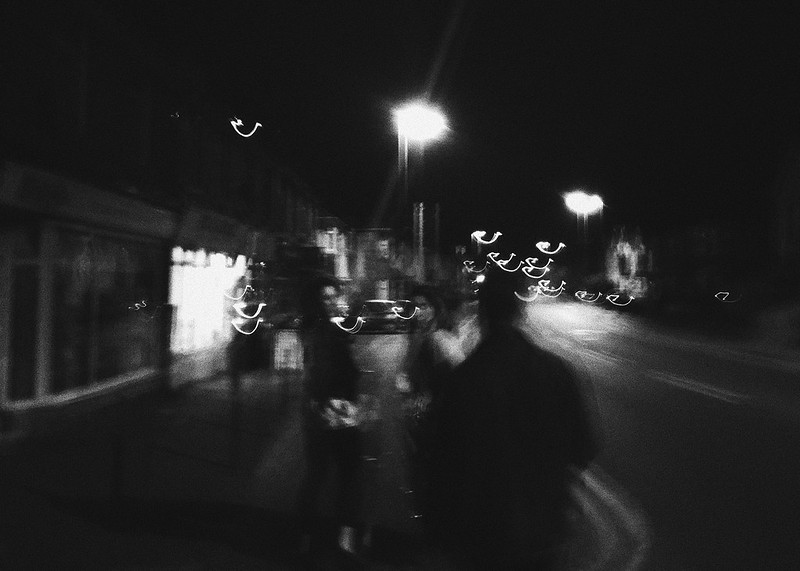 But other than our shit, we’ve been at it again with the sesh in full swing etc etc, you know how it goes… Dark Sky were hosted by Lloyd and the Get Satisfied crew by the first bank holiday and I was pretty impressed tbh… Most of the students went home for the Easter Break so it wasnt mega busy, but those boys were brave as fuck and brought some amazing energy to Aruba’s dancefloor that night. I wont lie we were pinging so that may have had something to do with it, but let’s look at a few weeks later when the same crew hosted Maribou State with the exact same scenario and I couldnt help but feel very underwhelmed by Maribou State’s set… in comparison! 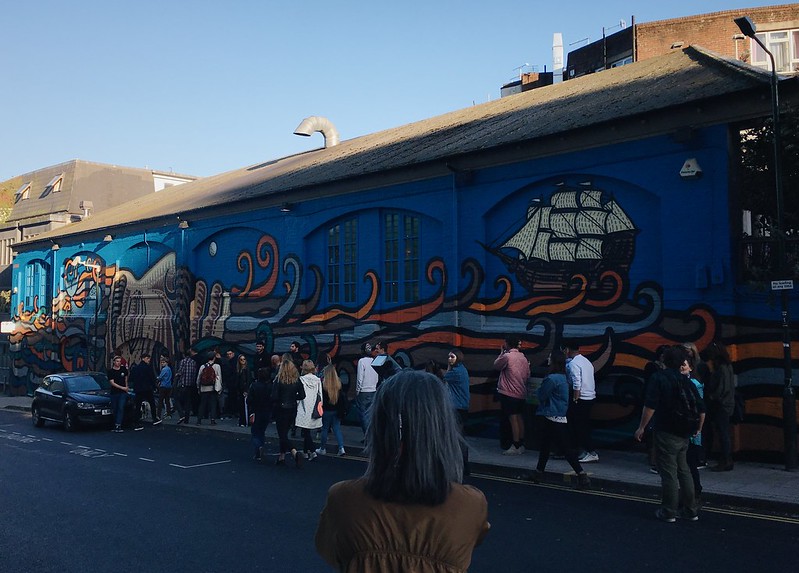 but that’s not the point… there are things happening here in Bournemouth and it’s nice to see that people have a new following they can latch onto. I think this will be needed now more than any other time with the closing of Winchester happpening soon. We’ve seen shit like this happen before with Brixton slowly losing it’s charm over time and bigger corporations stepping in to expand their chain of skinny mocha latte stores… though saying that, I love me a skinny mocha pumpkin latte bro – or maybe I love the white girls that buy it, idk…

Like i said before though, this site isnt really here to moan about every day life struggles etc but it’d be foolish not to touch on them nontheless. As long as we keep interested in the arts I think we’ll always find a way of doing what we want.. I mean even if it’s illegal, that’s kind of what makes it so exciting amirite?! 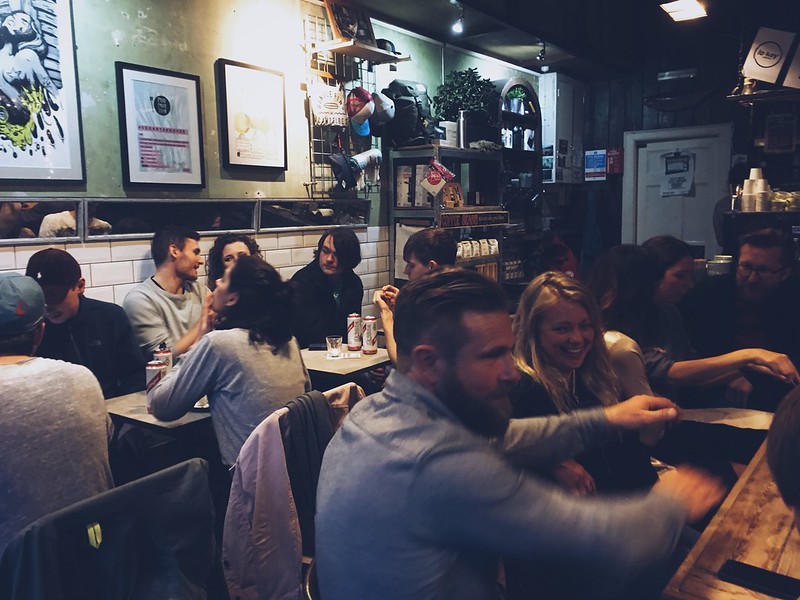 Other activities consisted of a trip to see our Birmingham friends and Moomin at Hare & Hounds, a couple of “ending at 8am parties”, binge watching Rick & Morty (incredible btw) and also bleaching our hair blonde while completely fucked up on perry…

Who know’s what the rest of May will hold, but for sure you can expect plenty more from us.

I haev decided to change the gallery section slightly though so we’ll only be keeping like 3 months worth of shit on there. So now all our debauchery can be found on another social media site at lokeycollective.tumblr.com

Catch you all soon 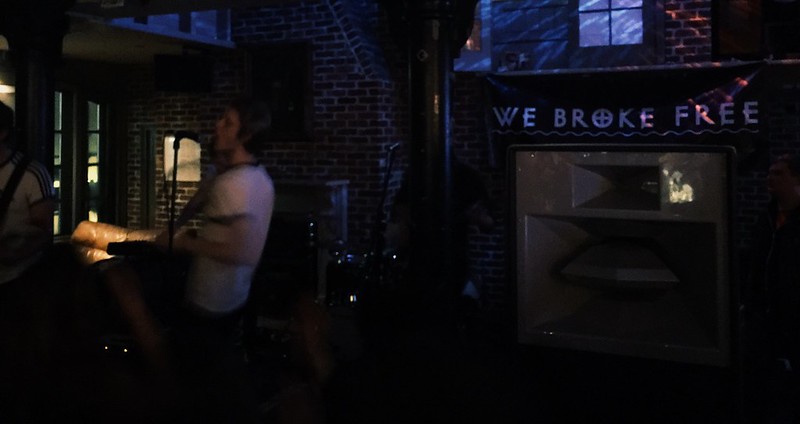 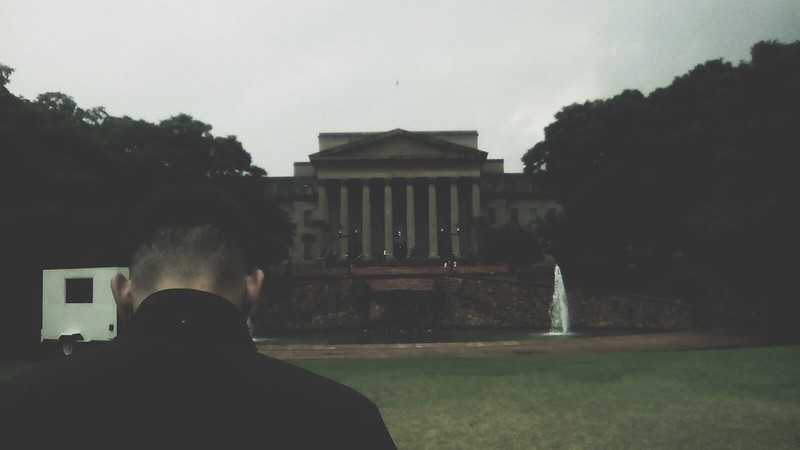