The reason I was up here was to see The Abstract Orchestra does Madvilliany… Now any HipHop fan would be over the moon about this and to be honest I’ve heard of Madlib before and thought this would be a nice little aside from his work as I’m also a big fan of the goosebumps orchestral productions can give you – example, Bonobo! (Hey Craig) 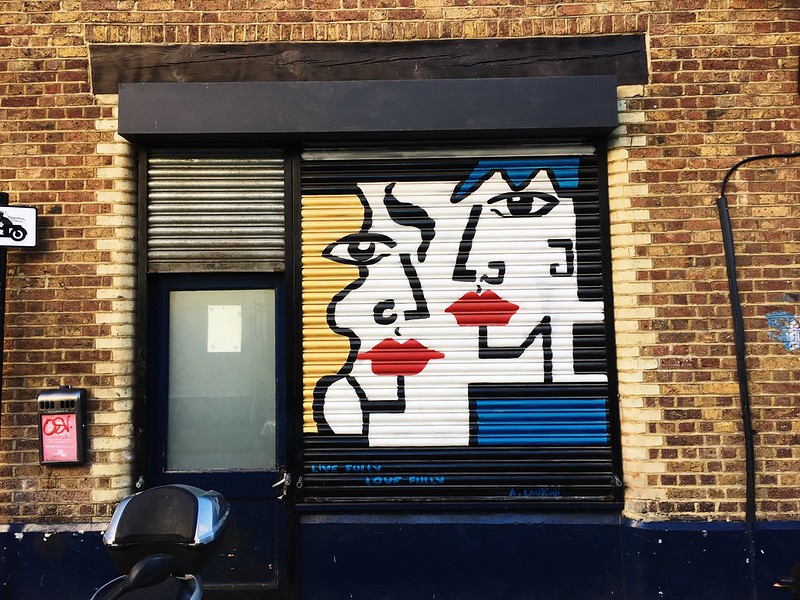 Anyway, I planned the weekend early January and I invited a friend along that I’d met up here in London and the two of us decided to make a weekend of it with me staying at over and the two of us going out during the day etc etc.

It was great and we’d spent it along the canal at Islington & Shoreditch with a visit to a few places in Hoxton with Love Vinyl topping things off quite nicely. On the way back though, we ventured into Waitrose and she offered to pay for dinner as I’d paid for the tickets… …

I only got one… doh 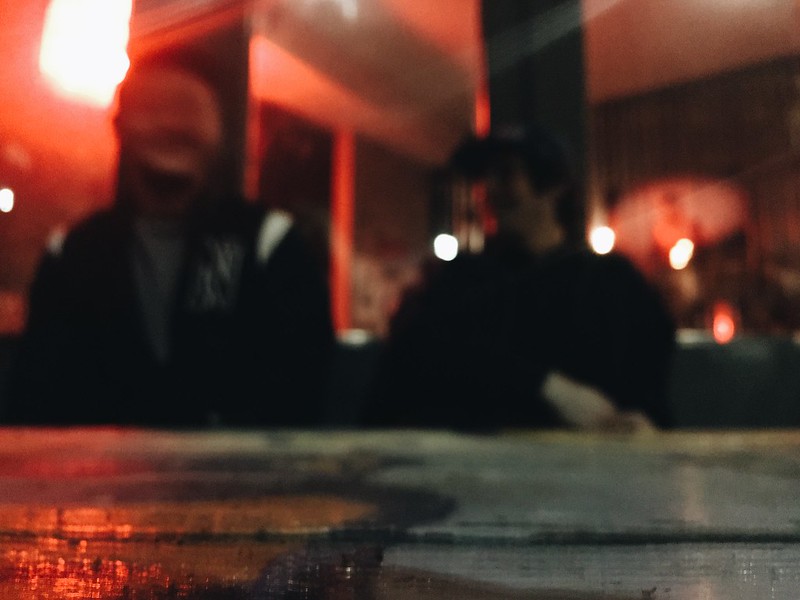 Most definitely not one of my smoother moments, but we managed to save the evening and lauged about things.. Eventually I managed to sell the ticket I had and we went pootling around Camden instead.

This all meant that I hadnt taken away a musical memory that I’ve become used to, but Ludi has great musical taste too and she’s inspired me to crack on with a radio idea that I’ve had for a while, but more on that another time… If I took anything away from the weekend then it’s that you need to remember to buy two fucking tickets, every time! 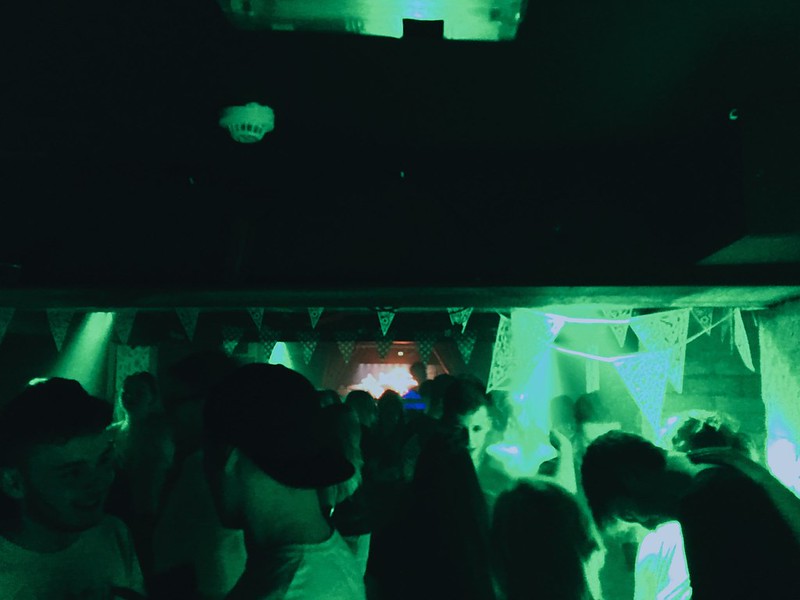 This weekend just gone we also spent time locally with Luke Grifiths of Essence and Transmission, and also met Aaron who is head cake maker @ Space Cakes. These guys have been doing what we’re doing a lot longer than we have, but it’s really great to establish friendships with like minded people and also to be recognised for what we’re trying to build down here in Bournemouth. When we started this project, I was a bit worried that the other more established groups would be a bit dismissive about our idea.. I mean I always try to hold a mindset that nobody owes me anything so kind of always expect the worst, so that way I can be pleasantly surprised when there’s any compliance from anyone, no matter what it is I’m working on. So the fact that people are positive and encouraging of what we’re doing is a real nice boost which only makes us want to continue on this path and keep doing it well.

Hopefully there’ll be exciting collaborations over the summer months with those lot, but ofc we’ll keep you up to date via here and facey. 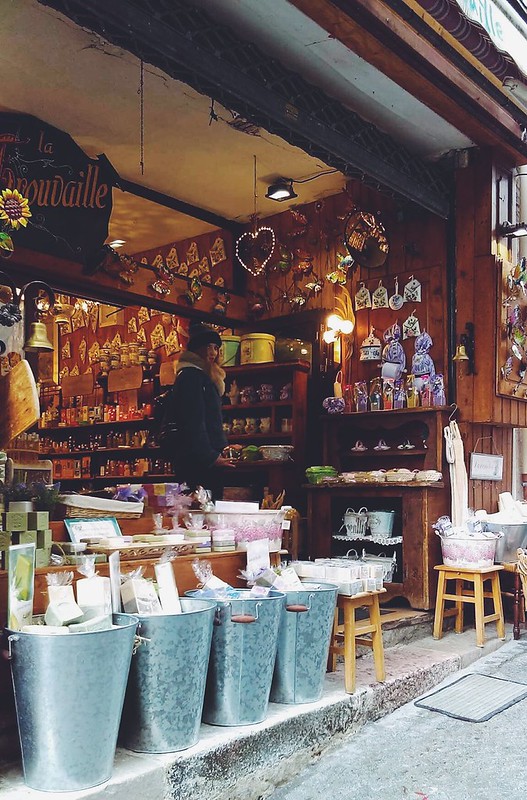 The group is doing pretty well though, even Craig has shown his face in recent weeks. Craig is well known 51% shareholder & CEO of lokey collective who is currently on sabbatical whilst me and mike run tings but you might know Craig more from his timeless selection of Ripa Na Xulipa during his glory day in 2016!

But real talk we’ve all again been pretty active this past month, with me “networking” lol, attending lots of parties to the point that I’ve got a phlegmy throat and burnout symptoms, Michael running tings with production and releasing the seemingly fortnightly free download, Georgia spent a week at RinseFM and is currently planning the party bags for our first gig at Buffalo on 5 May, Jimbo representing his HipHop and Up Front R&B party selections on radio and also gigging at Soho, and of course Daniel Sonoski, who is still just really really nice even though he changed his DJ name recently… he did a goat mix also for the dnb heads. I think Matt is out in the mountains somewhere but more from him soon!

We’ll be working on pop up events for the summer and that’ll be our main focus for Summer 2017 really. There was an article on the guys from LWE recently and it spoke about things moving away from the stereotypical club nights and parties only taking place between the hours of 11pm and 6am – so instead you’ve been seeing a big push at day raves st places like Printworks, Tobacco Dock etc. To be honest it makes sense as a similar trend is definitely picking up down here and just generally on social media with the whole Live Stream culture we have going at the moment. I mean take Michael’s curation of the Saturday GuavavibeTV sessions for example – something we’ve been a part of since Winter 2015 and it’s popularity only seems to be on the up. We’ll also doing these from South Coast Roast most Friday’s as it’s such a simple way for us to share music and for people to enjoy that, a beer and hopefully being opened up to something new. Luke mentioned how it’s only in these environments that you can get away with letting A1 & A2 of a record play if you really wanted to with no pressure on beat matching or keeping a continuous flow of music.. and why not?

Like I mentioned though, the first biggy of these events we have planned is a takeover of South Coast Roast on Friday 28th April then at Buffalo Bar on 5th May.

See you over the summer no doubt! 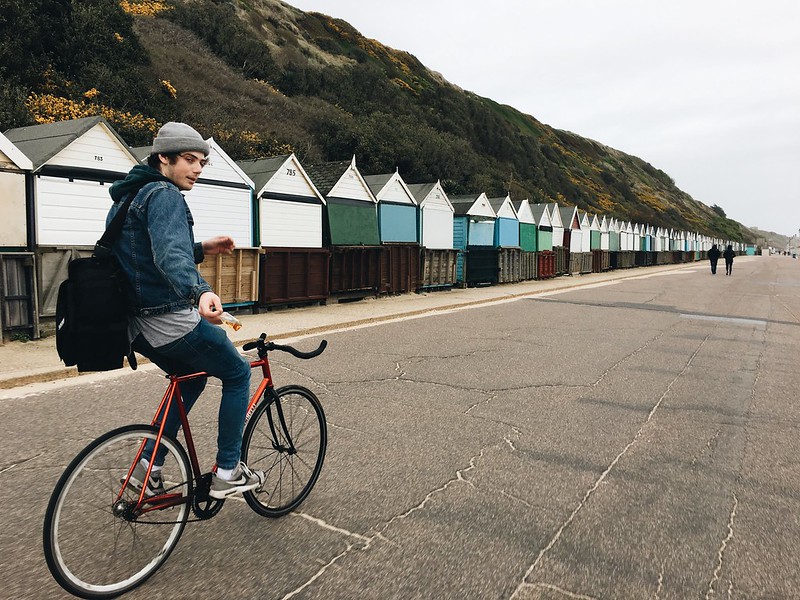 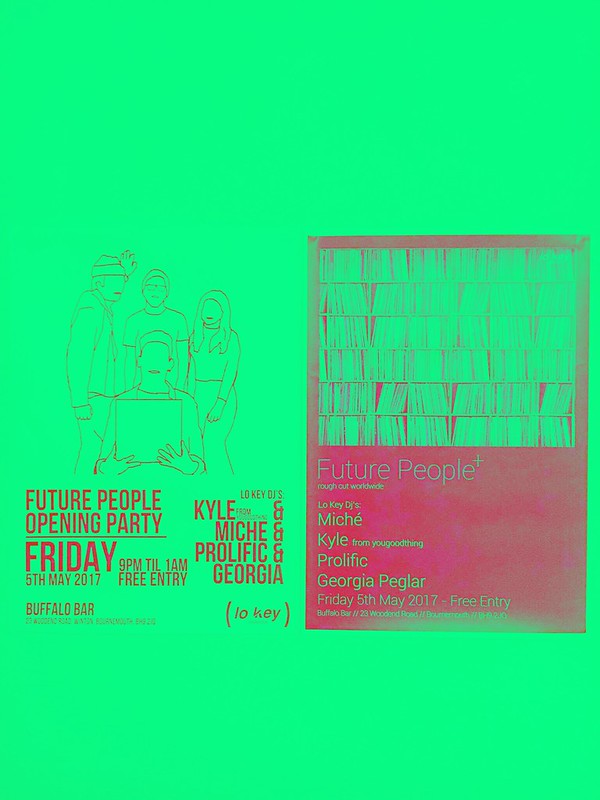