I spent most of my time this past month in South Africa. Twas nice being back there after being away for over 4 years. Seeing family and catching up with friends can be exhausting, though it was thoroughly enjoyable. I managed to discover a few new things musically and the remainder of February also saw us finalising quite a big chunk of this project. There’s proper direction for 2017 now with the major event being a monthly gig at Buffalo bar planned to start from May onwards.. 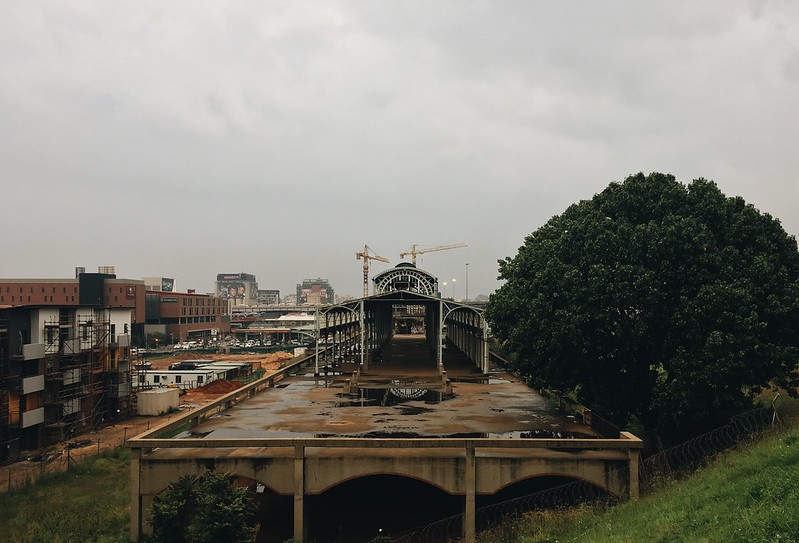 Our spotify playlist is up for those of you inclined to hear what we’ll be bringing to the Buffalo gigs and the rest of the dancefloors of Bournemouth.

Like I said in the initial write up, its so exciting to work with a bunch of open minded individuals in order to help grow the popularity of the music scene down here, and at the same time create something that’s quite unique. Saying that, every group has their own uniqueness. But what I’m really trying to say is that what we’ll be bringing is something that is most definitely different from your Le Chic, Vodka Revs, Walkabout’s and any other establishment located on Old Christchurch Road. There’s nothing wrong with those places, in fact I’ve had great nights out in all of them. However the tricky part comes when the majority of people are easy going enough that they’re content with listening to Pop music and everything in the Charts. I mean that’s why it’s called Pop music lol, it’s popular. Those establishments cater to these individuals and hence it’ll be near on impossible to play Georgia’s first selection by FaltyDL (in that playlist) to good effect. Just ask Mike, he had a terrible time in Soho playing on a Friday night and so did I last year at The Jug when the manager told me that Blue Six’s Music & Wine was “a little bit weird”… 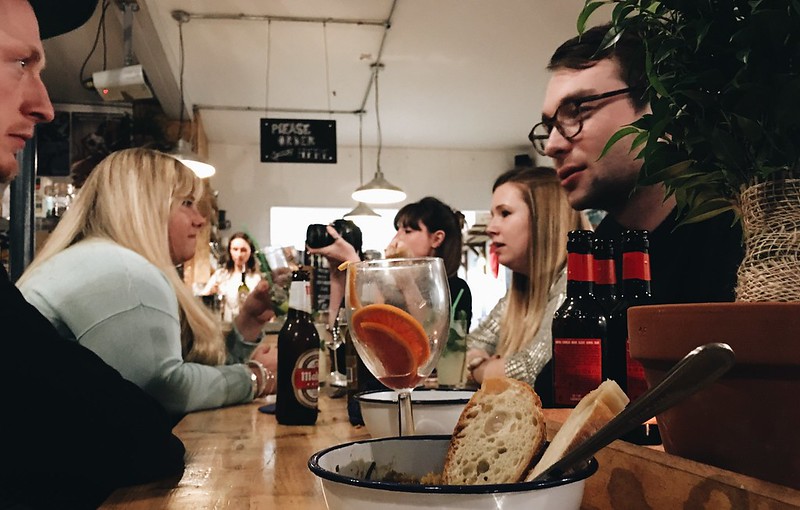 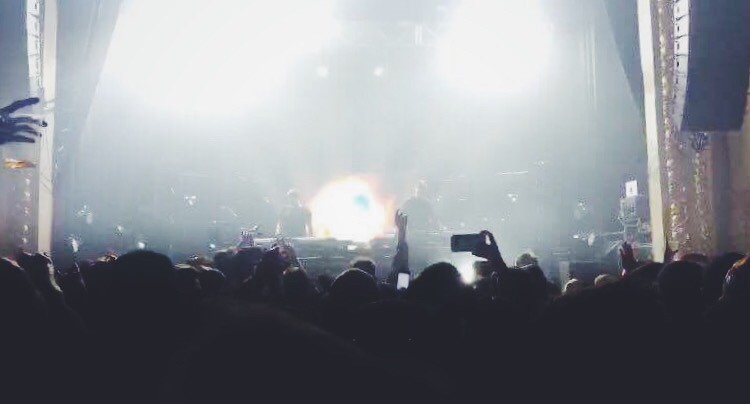 That’s the life we chose though. I think no matter where you go you’ll always struggle to promote an art form or activity that is not mainstream or endorsed by the govt. Here’s a link to an article posted on RA about this very thing and probably summarised in a better way than what I’m able to do…

Saying that, I think it’s good to break the rules when it comes to art and culture every now and again though. I genuinely feel like as a people we are often afraid to step away from conformity, despite enjoying the odd law breaking, within moral boundaries of course. The amount of people that have heard/seen what we do and genuinely enjoy it is staggering, and often I really struggle to understand why not more people are doing what we’re doing. Maybe all that’s required is a little nudge and The lokey colelctive will happily be that medium for people to escape from, or to even. And I genuinely cannot wait to see what this grows into over time.

But before we get too political, what have we been up to this month? 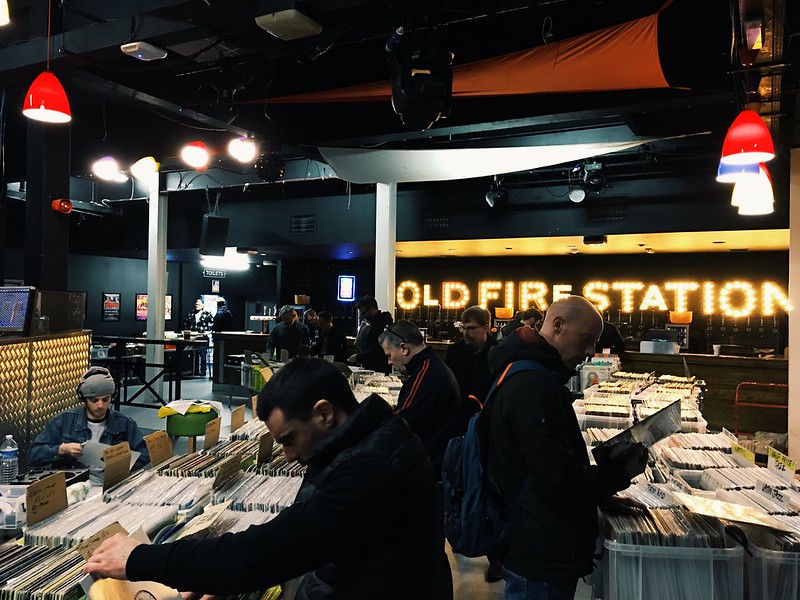 I’ve been away and spent time in the motherland. Discovered just how addictive Qgom music is haha… I was up till 05:30 on the morning before my brother’s wedding and had to be up at 09:00… … I’m sure you can imagine how that went! Also met up with Johannesburg’s DJ Okapi a few times and paid a visit to his record store in Maboneng called Afrosynth. Last November we started speaking and I went to see him play at Boiler Room’s Peckham thing they had there with Romare and Bullion. Keep your eyes peeled for an article on Afrosynth soon – ideally I wanted to do a radio special like our “yougoodthing presents” shows but I’m not sure we’ll be able to… work in progress though! 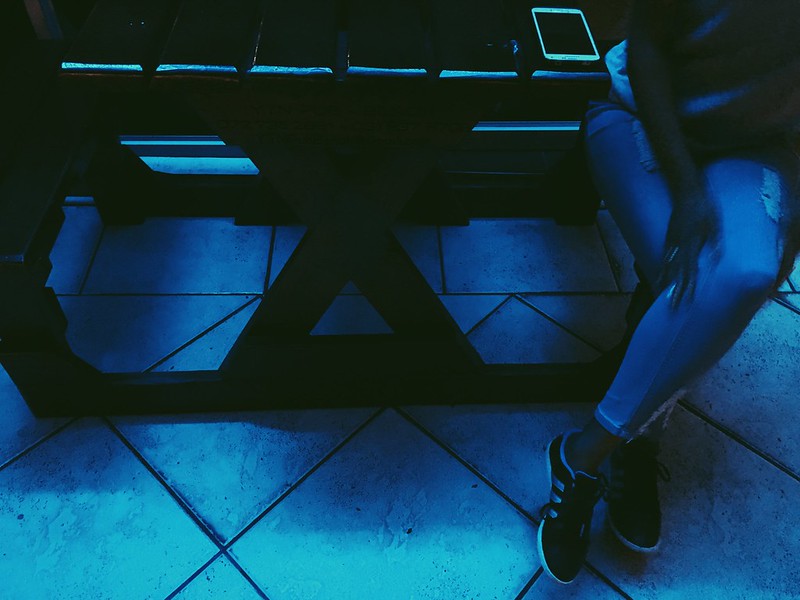 The guys back home (UK lol) did quite a bit too – with Michael and Matt regularly attending South Coast Roast for the Eat’n’Beats that seems to be a weekly thing now. Catch us there on Friday’s from 7pm till 10pm – even if we’re not playing, the atmosphere is pretty wicked and it’d be cool to spend the rest of our summer there. The two of them also went up to Camden, London where Mike played his first London gig at Boho alongside Paul Trouble Anderson. Georgia and Craig were lucky enough to attend Treatment x Get Satisfied’s Dusky Live plus Guests at the O2 Academy. I’m fucking gutted though as I won free tickets last August to all/most of Get Satisfied and Treatment’s events for a year and out of perhaps 4, I’ve only been to 1… …Other bits and pieces include the return of GuavavibeTV where Mike curates DJ’s to go down and spin some tunes at Garphie’s cafe on 102 Charminster Ave – all done via Facebook livestream with replays being uploaded to mixcloud the week after. There were other bits here and there but generally things are going really well – we even had a group meeting that was super productive haha! Well done Mike for handling that and even writing up the minutes of meeting!

So as you can see we’re trying to stay fairly active and hope to have our Facebook page live any day now.. As mentioned above, we’re also in talks with Buffalo Bar, Winton to start our own monthly night. We’re very inspired by the guys of Plastic People and are working on emulating something very similar in the little student village. 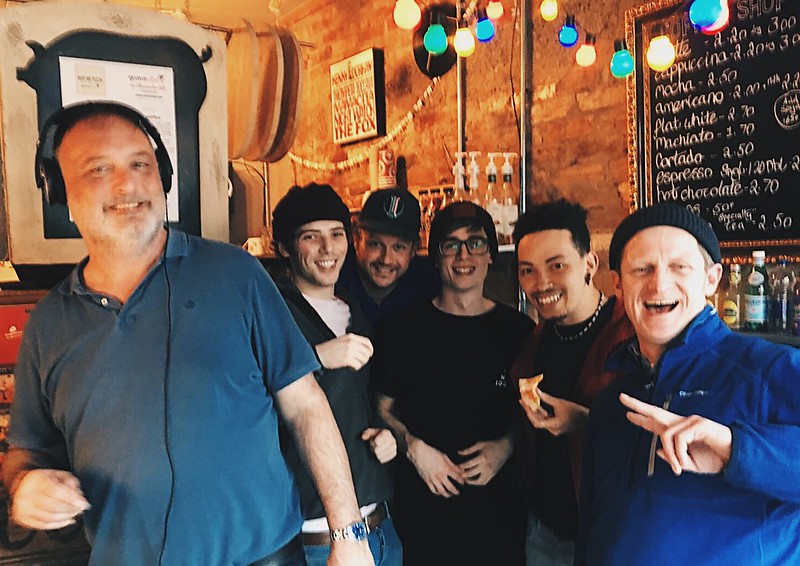 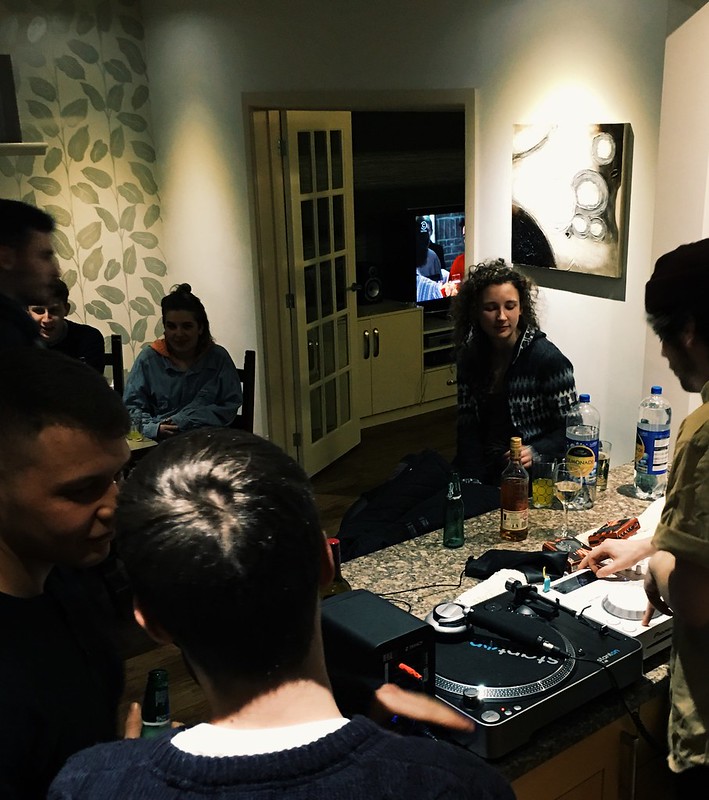