So there’s a whole bunch of close-knit groups here in Bournemouth and each of those bring their own look, sound, art form etc etc.

I tend to keep an open mind and like a bit of everything, which itself can be a bit shit cus then I end up being a bit of a jack of all trades, master of none type thing. And it’s shit cus then you only ever stay on the outside of all the little groups that are going on around the area but never really get close enough to the individuals. Close enough that you can hang, have a good time, chat about mung beans and love, which is nice and good enough for me I guess. 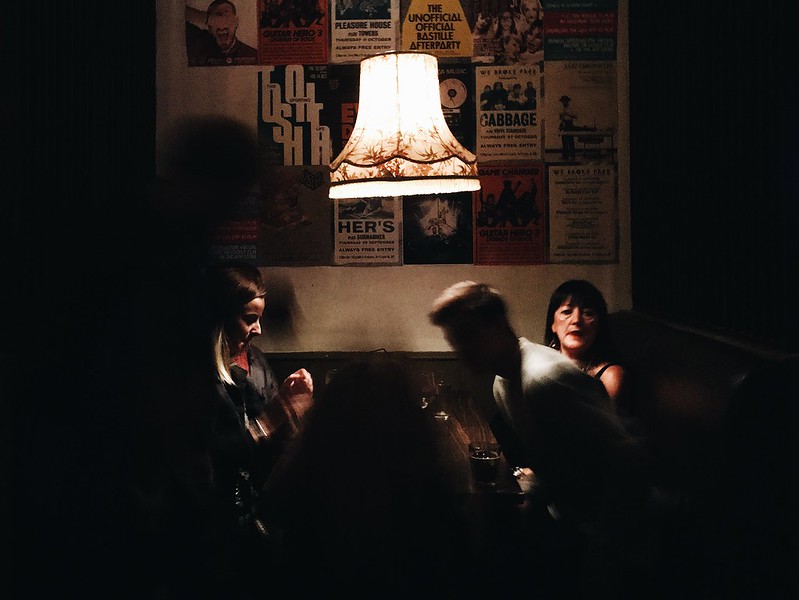 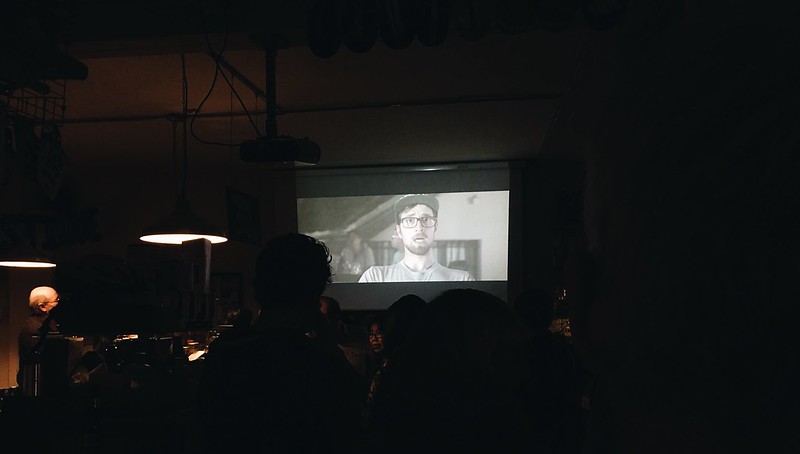 So how do we turn that into an even bigger positive?

The whole aim of our movement is to bring all those groups together, in a way that means we’re not just going to the same nights every month. It doesn’t even have to be nights out that you go to – it could be anything social where there’s a bit of rum, maybe a bit of jerk chicken – but I’m sure you get the gist of what I’m trying to say. A way that allows our cycling friends to discover Nigerian Disco, or “Real Deep House” lol… Or even a night where Micky Browne or his doppelganger, Michael Davies, are skanking out together with the rest of the skegheads at the O2 Academy in Boscombe.

Everyone wants to be a DJ these days, but how about we bring all those DJ’s together and throw a fucking party where you discover all sorts of goodness from Drum & Bass, to Brazilian Salsa haha and even a bit of Industrial Techno that places like Berghain would be proud of..

Music has that impact though – it can bring people together from all sorts of backgrounds. And whilst I love all sorts of art forms, music is generally the one that can branch out and connect all those dots. 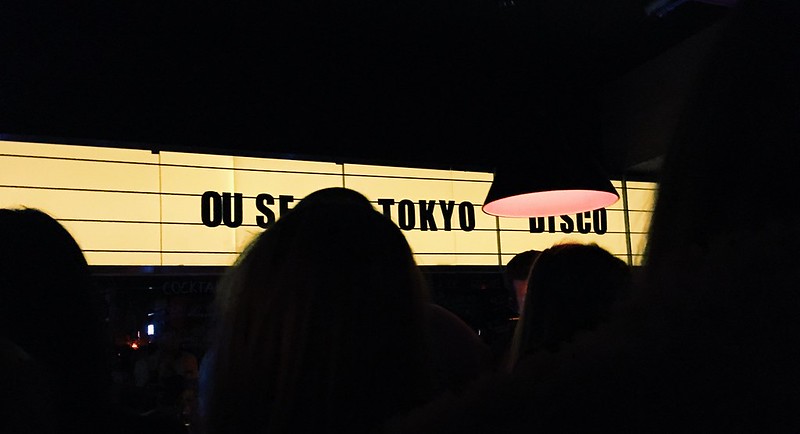 So that’s what we’re trying to do anyway…

January 2017 has seen us at a few quiet shindigs after the usual Christmas carnage! I personally also missed a few things which I wanted to attend but there’s not enough time in the day these days…our good friends at Velo Domestique turned a year old, South Coast Roast hosted a ‘Eats n Beats’ which is usually quite fun for a Friday after work! Bob Hill was also kind enough to invite yougoodthing down to play at his 50th birthday hosted by Buffalo Bar, Winton – which also hosted one of his The Return of The Illicit Grooves nights.

So as you can see even though most folks are broke this time of year, there’s always quite a few to-do’s in the Bournemouth area, but tbh that doesnt even cover even a quarter of things going on around the place. There was a dedicated Kanye night at 60mil, a Pink Wednesday’s and a POOLSIDE at The Winch, and I’m sure many more which I never got to go to.. I think Matt and Mike prolly went to a few other things too but I’m sure you get the idea. 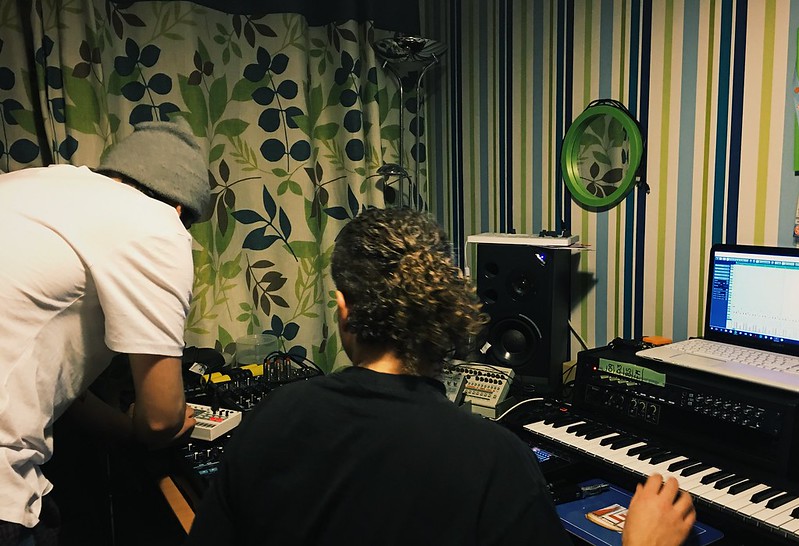 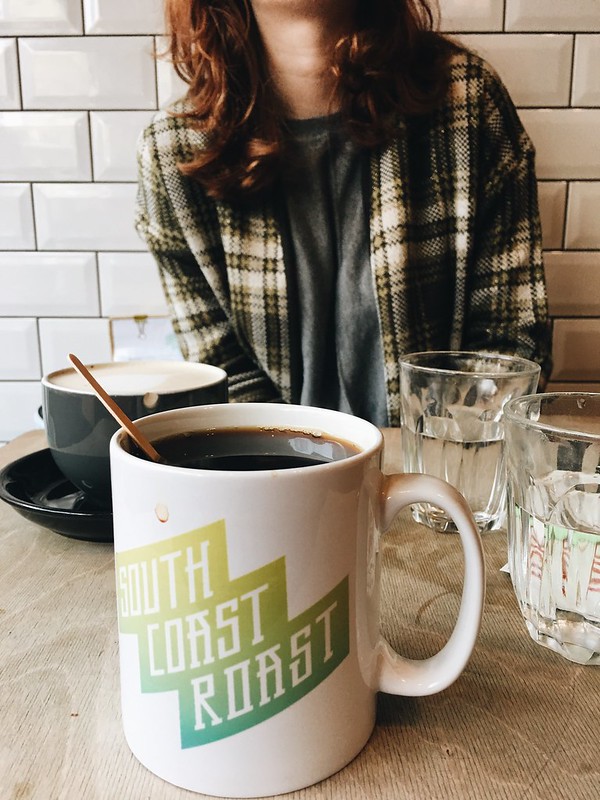 We’ll all be doing regular contributions here for you to catch up on – I know Mike is working on a Spotify playlist which’ll be on one of the pages on this site soon. Highlight for me though was my usual monthly trip up to London where some friends I know under the Fables Creative label put on one their regular “Ouse” parties. It was the first for London as they’re based up north in Birmingham (it’s north to me, ok!). I didnt recognise any of the DJ’s that night when the lineup was announced but my god did I have a great time. On the About page of this site I mention how it’s great that technology allows us all to interconnect and discover new/different things and the Ouse party was exactly that..

The theme was “Tokyo Disco” which at first I wasnt sure whether it was just going to be a decor thing or whether we’d be listening to traditional japanese records all night – tbh I had a picture of myself in a kimono sipping on some sort of sake dancing with those wooden flip flops on my feet lol – quite literally resembling our old friend E-Honda. Haha, but real talk it was really really good – highlight moment of the night was a Hardhouse Banton – Sirens / Sean Paul – Temperature mash up… I truly lost my shit. 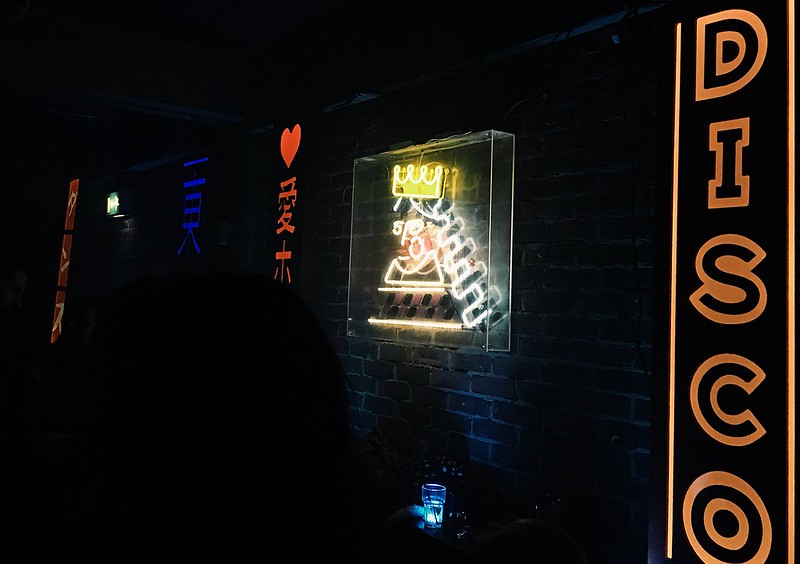 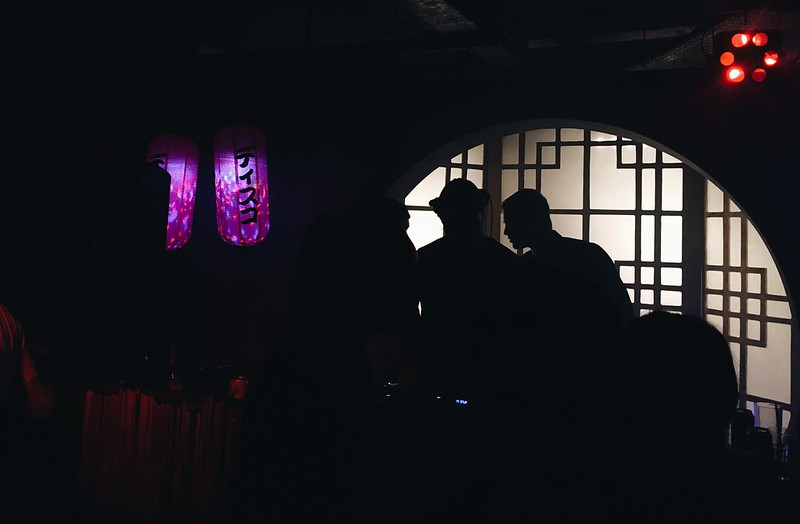 So that’s what we’ll initially try to work on as this little project grows over 2017. If you’ve had a snoop around I’m sure you’ll have gathered that we also are trying to become superstar DJ’s and one day hope to play alongside Guetta himself… … lol

But really I hope you enjoy the content we spread around and feel free to give us a shout on the social medias. 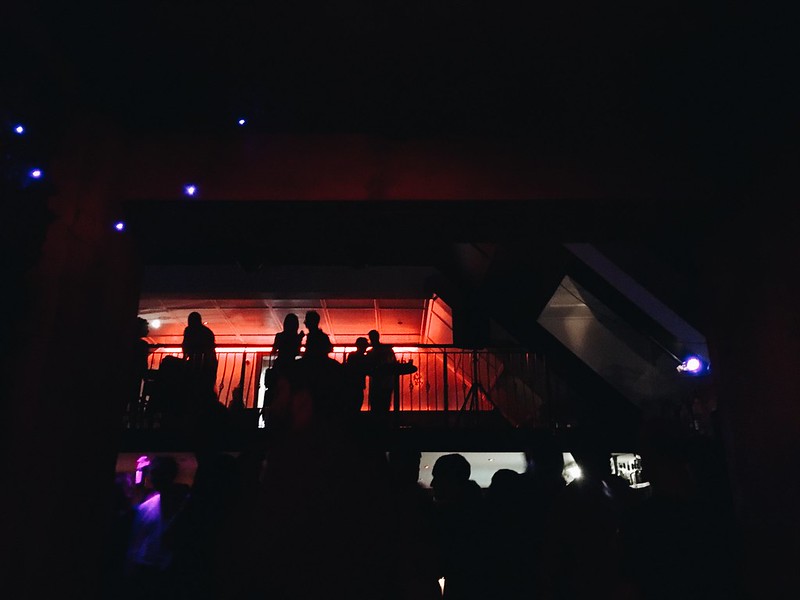 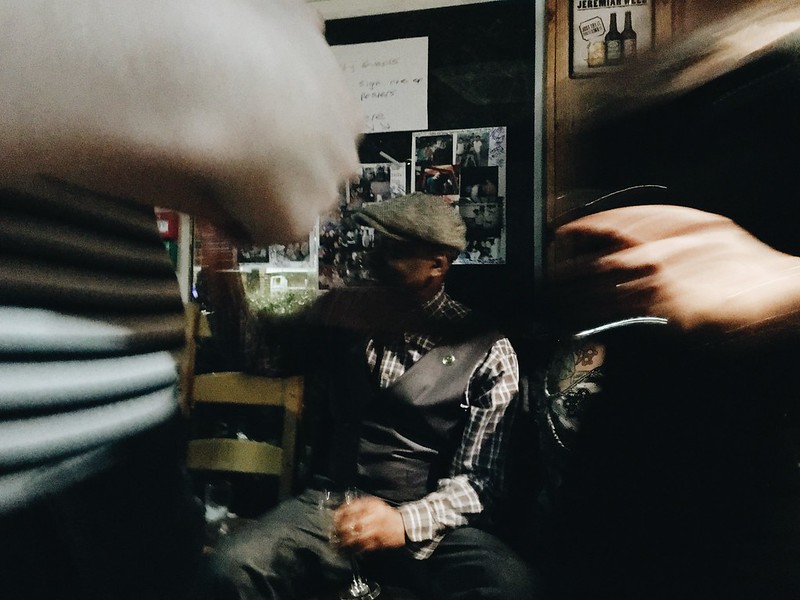